The Redentore Festival takes place in Venice and it started back in 1577 to celebrate the end of the Plague in the city.
It’s usual to have a big firework show on Saturday night and tradition wants the fireworks to begin on Saturday and end on Sunday (after midnight). I went to see this event for the first time yesterday and was left in awe.
Curated by Parente Fireworks, artistic director Antonio Parente, the show was insane:

Some of the key points: 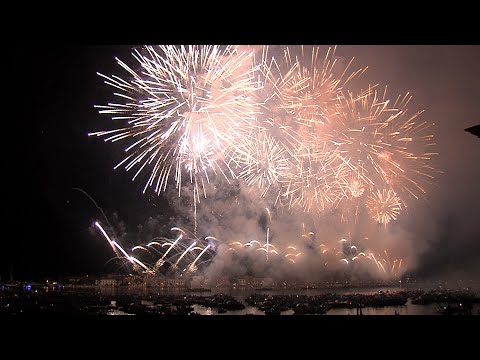 I uploaded a clip of the part I loved the most, which is up close. I was about 250m away from the firing fronts and the shells were large enough to not fit the frame. 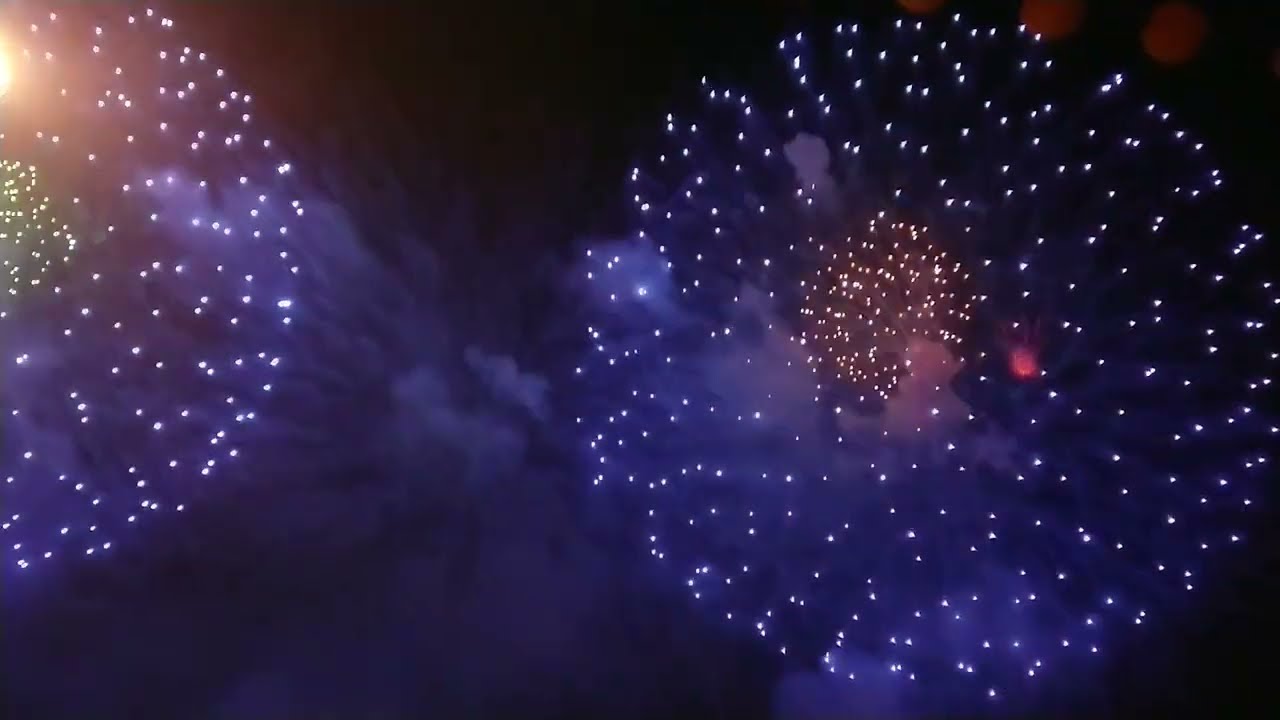