Here’s a bunch of “Mosaic”-type shells, with inspiration from Parente’s 400mm mosaics.
While technically I think they fall into the “stutata” category, the feeling I have from a Mosaic type of shell is a massive burst of many fireworks, which appears in a brief time rather than being one at a time or in “steps” like Scale.
The last effect is more like a large-scale waterfall, which I think it’s great as a coloured, glittering background as opposed to some design shells, such as the Ghost/Time Lag shells (provided by the Simulation Fireworks Association). 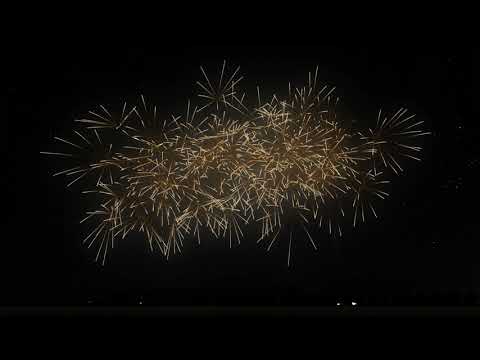