I have noticed that often the last burst of my cakes gets cut off. As far as I can tell it happens with the last part of a cake. I can see the launch but the burst never happens. It does not seem to happen consistently. Just often enough to be noticeable.

thanks for the report.

Can you name an effect where you see the problem especially often?
And does it happen in the show editor, the effect editor or both?

That makes me confused, I saw the cake on my video was cutted off at 1:26 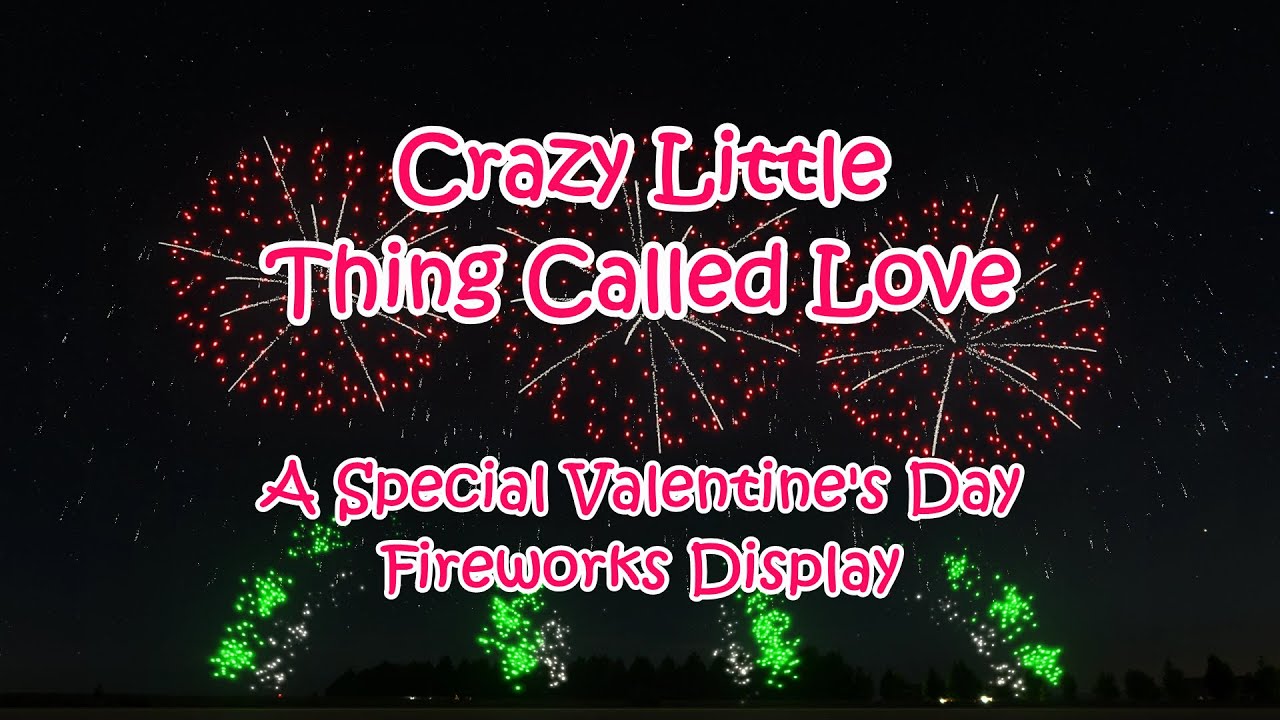 I have not spotted a specific pattern yet. It happens in both the show editor and effect editor. It only happens with some instances of a cake. It is not tied to a specific effect. It only seems to happen to cakes with multiple parts. It does seem to be only the last part of a cake and it does not seem to be related to the amount of part. I have a show at the moment where I have spotted several cakes that does this. Some instances of a cake fire all parts and some cuts off the last part.

Is it the small cakes at the bottom? One of them fires, but don’t burst. It looks like the same problem. Does the cake use multiple parts?

The cake was not used the multiple parts, only one. But I don’t know what cause of this problem.